Accountability - A Pill That Few Want to Swallow

Accountability is not present in this industry, and we want to change that, even if it ends up costing us clients. Accountability is saying what needs to be said, not what the client wants to hear. It’s fully owning the project scope and knowing what’s realistic, even if not everybody likes the deadlines. It’s also realizing we’ve made a mistake and that we will do everything we can to own it and resolve it as quickly as possible.

This is a far cry from how things have traditionally been done in this industry.

The construction industry is bent on pinning the blame on each other, rather than working together for the greater good of the project.

It’s taxing, and takes the fun right out of it.

People often think accountability is associated with difficulty, shame, or punishment. I will admit that sometimes admitting you made a mistake is not a walk in the park.

But avoiding it only multiplies the discomforts and increases the likelihood of additional costs and delays on a project.

Ultimately, we want to cut this. What we are after is open communication accompanied by a collaborative solution to all problems.

And a huge part of maintaining accountability is never promising anything we can't deliver.

Being Honest Cost A Nightclub’s Profits

In May 2009, we were referred to a nightclub owner who was undergoing an extensive renovation to an existing space, which was to become an ultra modern nightclub on King Street West in Toronto by the name of Dolce.

I attended the site meeting, met with the owner and his father, who was an investor, and was given the full tour along with the full report of where the job stood as they saw it.

We inspected the site and took our own survey of the existing conditions, along with the work left to be completed, which was a lot.

And this didn't include some of the existing work that needed to be completely redone.

This project as of May 2009, when I walked in, was a complete dog's breakfast. The owners were adamant that they wanted to open for the July long weekend, which was very easy to answer.

I told him no, right off the bat.

They weren't happy about it. But they didn’t speak badly and were very nice. They were just disappointed because they weren't hearing what they wanted to hear. And I wasn’t going to give a false promise.

And so we provided them with a clear picture of what needed to happen and how we saw things come to fruition.

This included informing them that we would fix what needed to be fixed and complete the project by the third week of October, thereby having them ready and occupied for Halloween.

Which in club terms, is a very significant night.

Subsequently, our proposal wasn't accepted, based solely on time. The owners refused to accept the extended time required to complete the project.

And so they decided to go with a different contractor.

Unlucky for them, this other contractor finished the job by the end of the first week of November. They ended up missing the October deadline we had originally set.

So not only did they obviously not finish the project by the July long weekend, they didn’t get to open on Halloween night as we had promised, eliminating a ton of profits for this nightclub.

We weren’t willing to promise something we couldn’t deliver. And even though we would have completed it by Halloween, a huge night for nightclubs, the client didn’t recognize the value in our honesty and ended up missing a huge night for business.

The Industry Needs To Move Forward

The point of the story is to display how while sometimes things need to be said that a client doesn’t want to hear, accountability is only maintained if we are honest with each other.

What I’ve seen a lot of is clients asking subjective questions where they are searching for the answer they would like to hear. Contractors play into that for the purpose of snagging the job.

This is setting up the project for disappointment from the beginning, and these false promises always come back to haunt the contractor. And as shared in the story, the client as well.

At Centrecon™, we make it a point to provide service better than this. The client will always know exactly what is happening, and we will never lie just because of something we know the client wants to hear.

The industry needs this type of accountability if it wants to move out of the old ways of poor communication and empty promises into transparency and collaboration that makes construction projects a smoother process that everyone benefits from.

It’s a pill few want to swallow, but is necessary for the success of the construction industry.

Accountability is one of the pillars that our book, The Collaborative Construction Process™ is built on, click below to grab your FREE copy today... 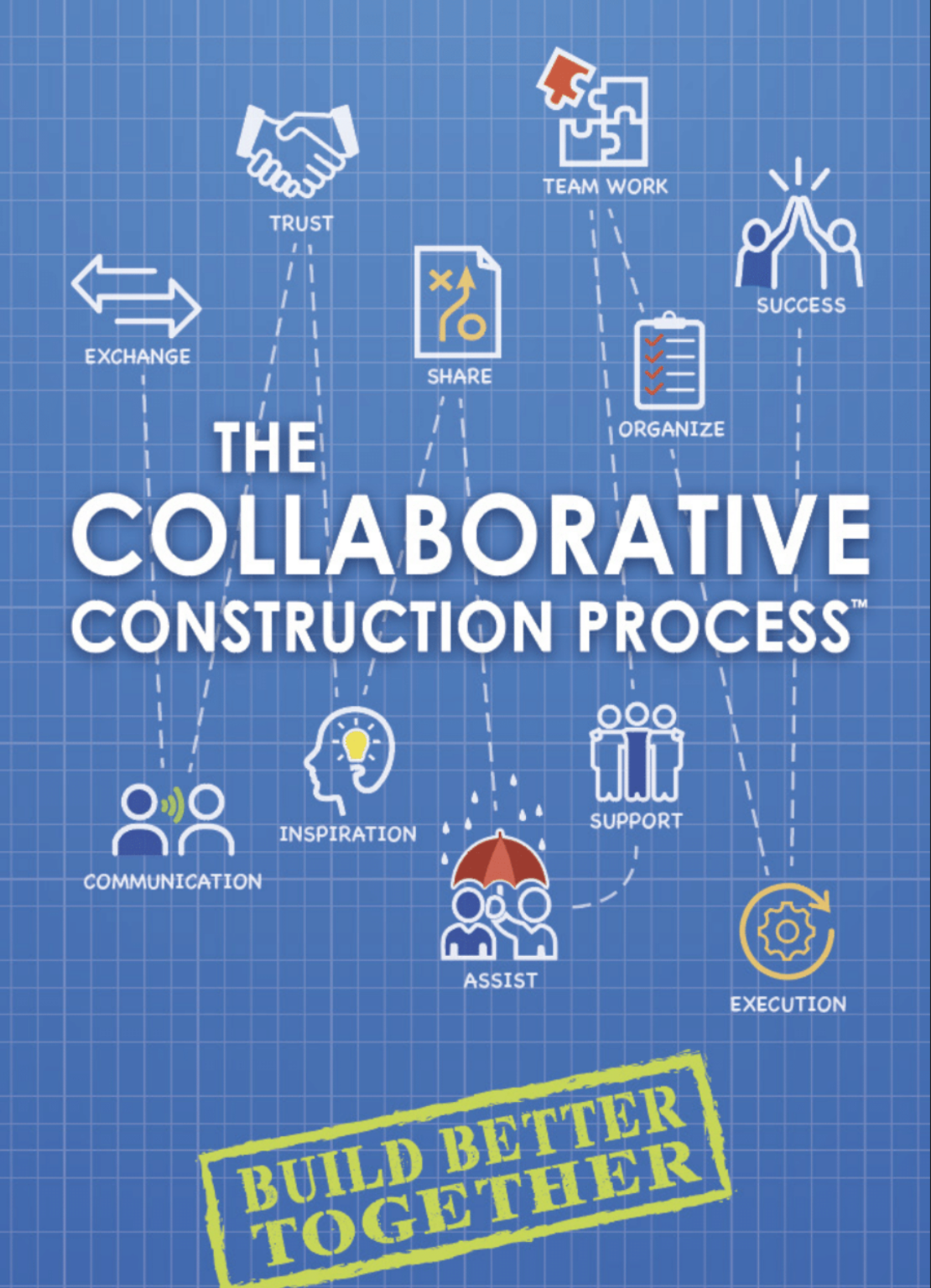 We have such a passion for building better together with our clients, that we literally wrote the book on it. This is the formula for how we do business, and how we want to start to transform the way everyone chooses to work together and execute work. We have many resources available from an intro video featuring the author himself, a scorecard that you can fill out yourself to determine where your business falls today in the process, and the ability to request a call with the founder of Centrecon and author of the process, Gianluca Pascale. Find out more and get your own free digital copy of The Collaborative Construction Process™ for yourself by clicking below.

Get Your FREE Copy